I am ashamed from head to toe,

the colour of my skin,

I can’t even show?

Racism is alive and well.

I face it every day.

I face being as sporty as an athletic legend.

I am as a smart as O’Brien,

as fierce as a lion.

I am ashamed from thin to thick,

you’re telling me I can’t be sarcastic.

I am as sarcastic as a teacher,

even though he’s as guilty as a murderer.

Ugh, back to racism,

but he died, I sighed,

rude comments glide by like a bunch of flies.

this is my poem that I do not want.

All the things I hate coming to me at once. 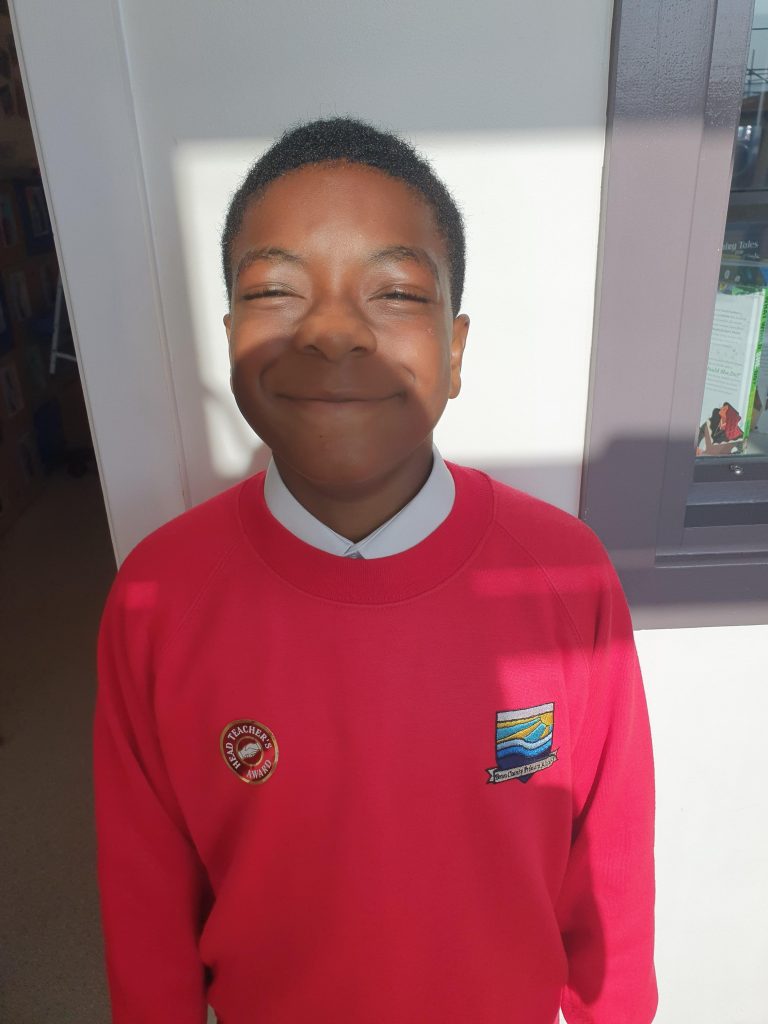 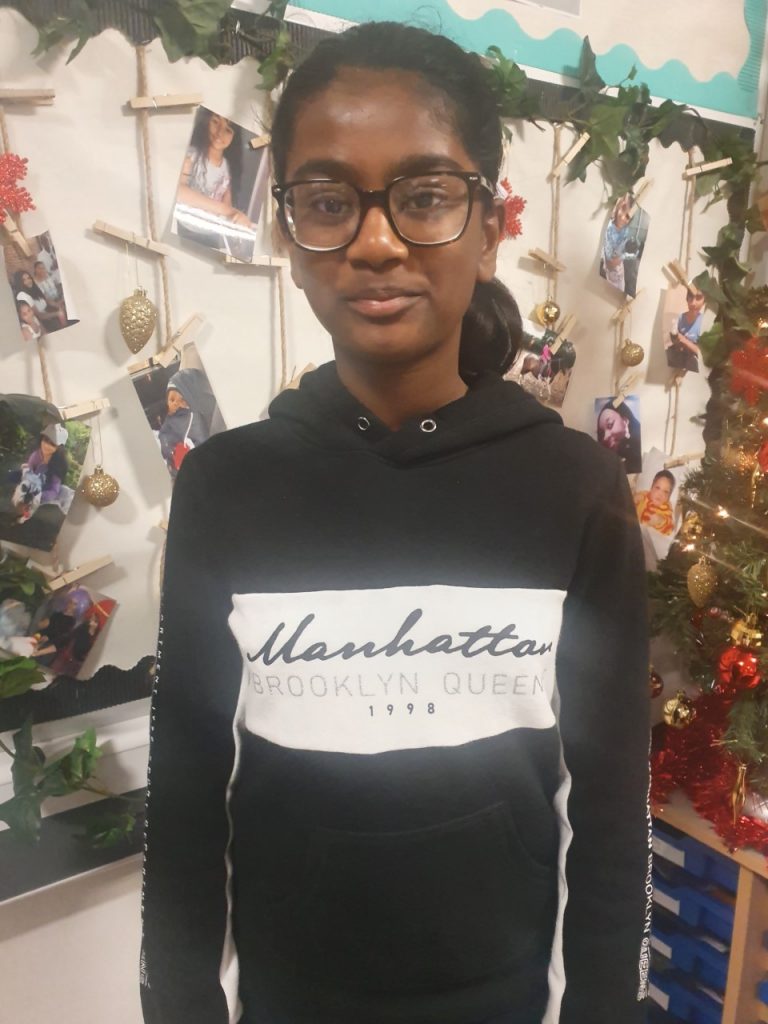 I saw it once, I have no doubt; but I can’t place it in the reel of memories I hold deep in my mind. I try to replay all of life’s occasions; the joyous memories, the painful moments, but still no clues. Whatever it is just won’t come to the forefront of mind. A word, a scent, a feeling comes rushing through my head, yet it will not reveal its true self. Though when it comes, it will never leave and I wish it was Deja Vu rather than my reality.

There I stand in this darkened room, no objects to aid me to the truth. It is a familiar setting to me, but it is also unknown. I am trapped in a cycle of perplexity. Flashbacks are pointless; memories are useless. Nothing will allow me to find the last puzzle piece; even if I engage all my strongest senses.

Then it came – a clue that I had most desired; a shrill cry that tapped at my blocked memories. Still unable to recognise my past, I searched for more. Then it came again. This time a sinister whisper repeated,

Should I go? I know I shouldn’t but something inside told me I’ve felt this before. My head spun. My legs wobbled. My heart pounded heavily. Would this be the answer to crack this code? As I reluctantly took a step forward, I knew my mistake instantly. Face to face, I stood with the very man who punished me, whipped me, hit me, made me a shadow of my former self – a self that no longer belonged to me.

With my mind now full of answers, memories came flooding in. My cry, my pain, my death, all caused by him! Encountering this devil, I wish that what I was suffering was a Deja Vu rather than my reality…

Year 6 have produced some spine-tingling suspense stories during the Autumn term.

The lure was too tempting. The crumpled, ink-stained open pages lay tantalizingly, waiting to be touched…

My fingers unconsciously stretched, attracted by its enticing aura. As my trembling hand made contact with the shabby, used diary; blood-red text appeared on one of the pages: ‘

Abruptly, a myriad of blazing, blinding colours soared across my burning, bloodshot eyes. The entirety of my body felt weightless as my blurred surroundings became gradually clearer. As my weary, scorching eyes inspected the seemingly silent compartment, my eyes fell upon dozens of pupils with their mouths gaping open. What an odd thing to do? My mind contemplated the bizarreness of the scene. A thought occurred to me: time had escaped from their conversations. My goosebumpclad spine contracted as I clambered up onto my feet. My ears received the sound of a thunderbolt crashing and a heavy corpse fell to the ground with a dull thud.

A flurry of movement. Deathly chills raced up my neck. I darted around. A pair of luminescent, scarlet eyes drilled menacingly into my pure, untarnished soul. A dark mass obscured the malevolent body in its icy clutches as a murderous smile which could only precede bloodshed curled up its face.

‘It’ let out a low, deep growl as it crawled towards me. Aching feet carried me away from the approaching hazard; horror in every step. Each movement was a cliff-hanger. My eyes glimpsed the diary lying innocently on the dust-layered floor. A gleaming rope, that consisted of a light-based substance, issued out of the diary into the creature. Waves of understanding flooded my previously bewildered brain; the diary was its power source! I now knew how to defeat it- destroy the power source and kill it. But how would I get to the tattered book? My thoughts had led my eyes astray…

Less than a second later, my insides lurched. There it stood; towering above me whilst an ominous shadow was cast over my entity.

It raised a blood-stained knife. I bolted towards the diary. My back immediately exuded hot blood as searing pain spread throughout my body like wildfire. But, in the chaos, I had managed to clutch hold of the diary. Without a second thought, I summoned all my strength and caused a rupture to appear in the diary. A piercing scream reverberated in my eardrums. The whispering echoes of uncountable children emitted from the dying creature as it burst into a flaming ring of light.

A comforting chorus of enthusiastic voices overruled the downcast silence. My instincts, which had suggested normality being restored, were wrong. My time here was infinite for the diary had lost its aura. It’s magic was obliterated along with the creature. It was my destiny to remain in the past… 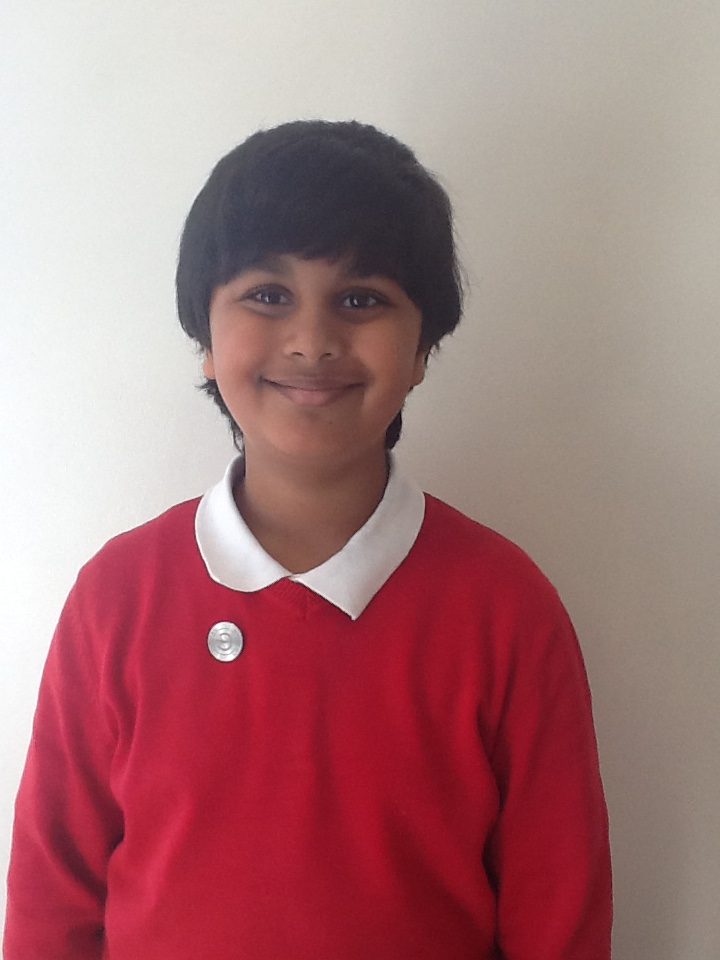 After three weeks of dedication and practise, on the 29th September 2020, 6W reached the top of the world leaderboard on Spelling Shed. In particular, a special well done to Arsenas and Elliott in 6W who have practised for at least 15 minutes every day. Well done 6W!

Every academic year each year group produces a Curriculum Map that details what the children will learn.  The Curriculum Map is designed to give as much information as possible about what your child will be learning at school each academic so that they can be supported at home.

Please press here to open the Curriculum Map for year 6.